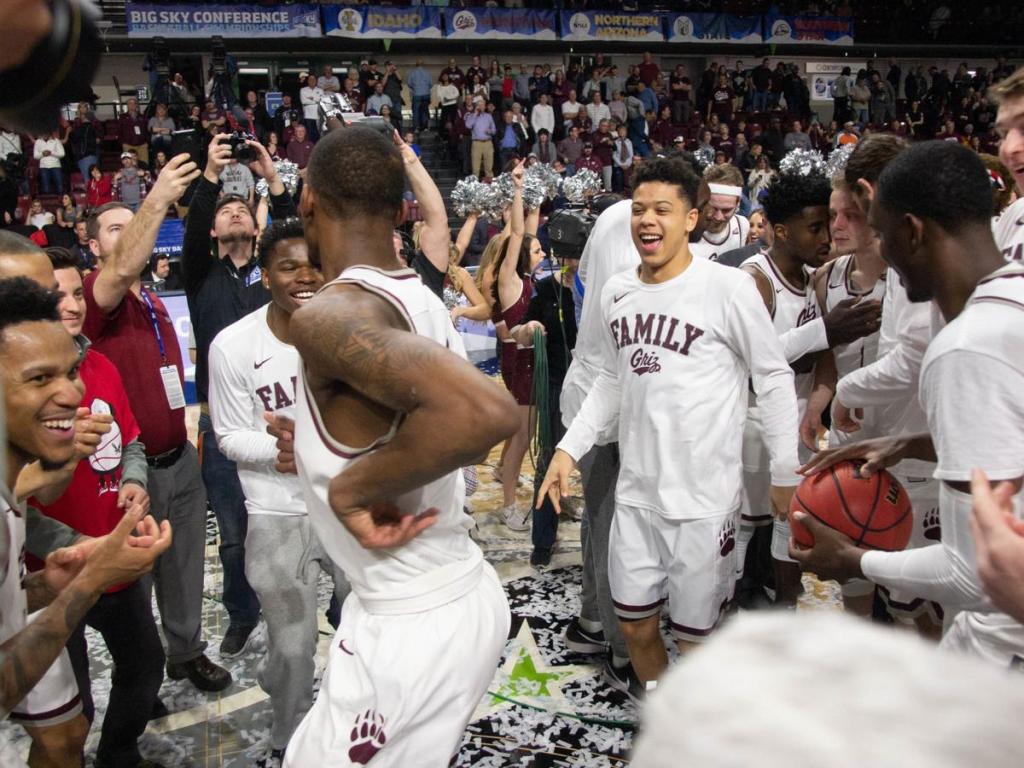 The Griz were behind at the half, trailing the Eagles by five points. While the team spent the first half behind, it made up the deficit in the second half, connecting shot attempts and pushing into an eight-point lead.

Once ahead, with just over 11 minutes to play, the Griz didn’t fall behind again. Senior guard Donaven Dorsey netted four 3-pointers to cement the lead and re-energize the team.

The team will move onto the NCAA March Madness tournament next week. This is the 12th time the men have gone to the tournament, and the team’s second year in a row.

Both Michael Oguine and Ahmaad Rorie (senior guards) were named to the all-tournament team. Rorie was awarded tournament MVP.

Another senior guard, Bobby Moorehead, set a school record with 133 games played for the University of Montana.

The location and opponent of the Griz in the first round of March Madness will be determined Sunday, March 17, at 4 p.m. 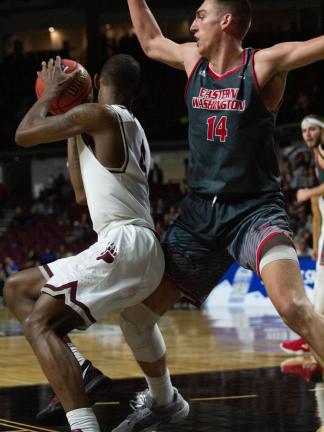 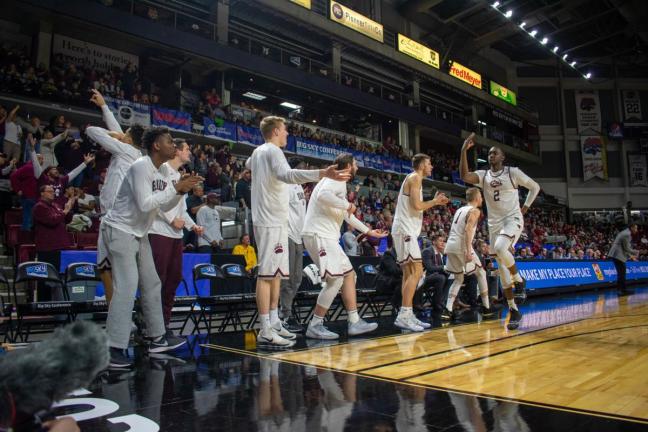 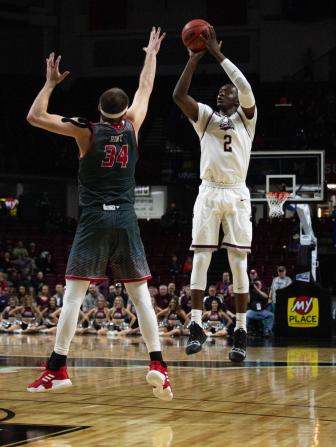 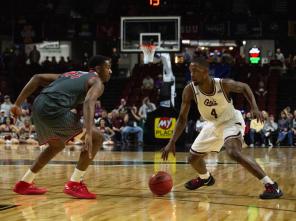 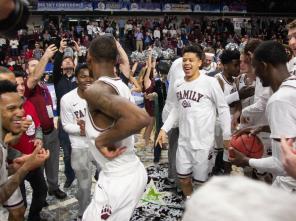 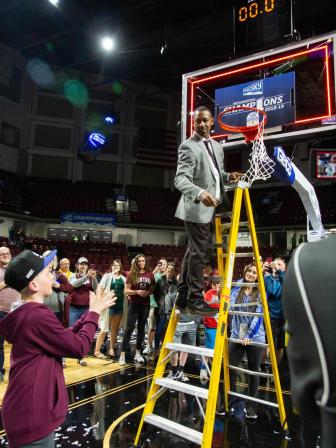 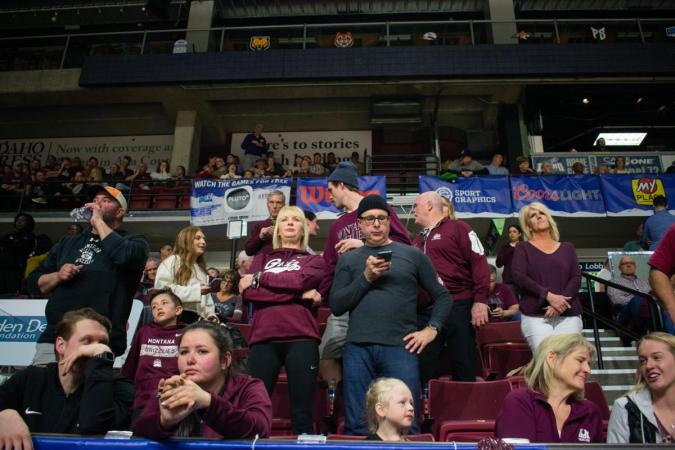 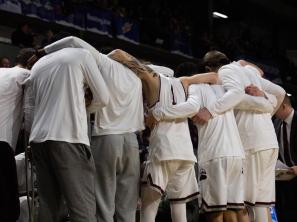 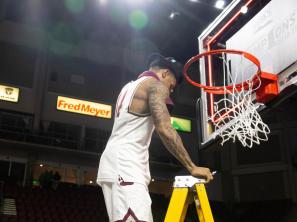 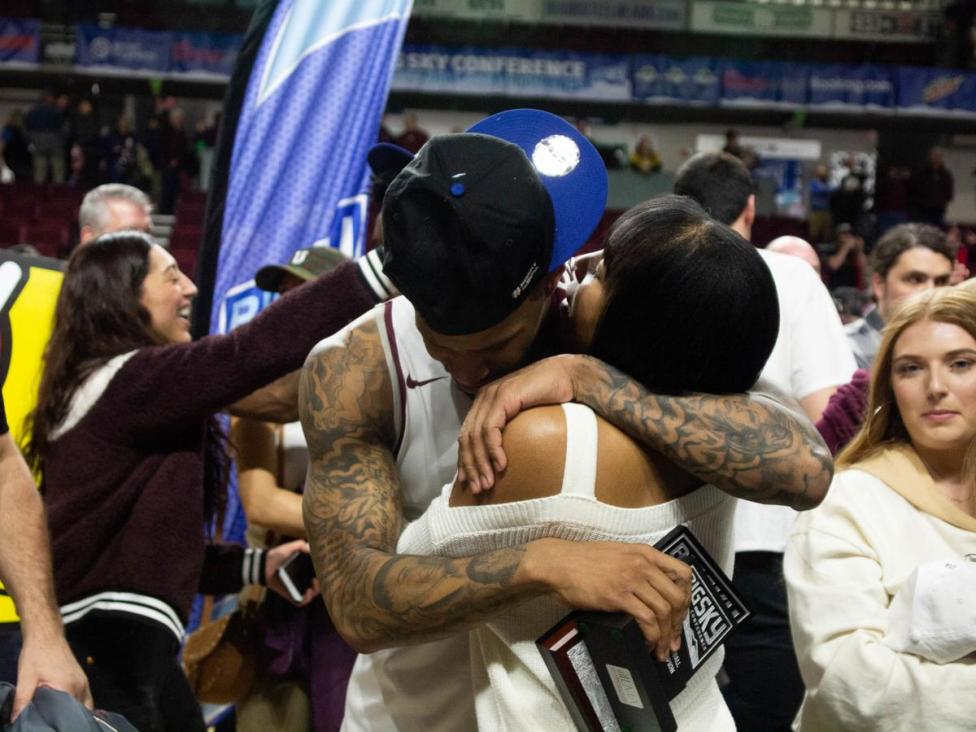