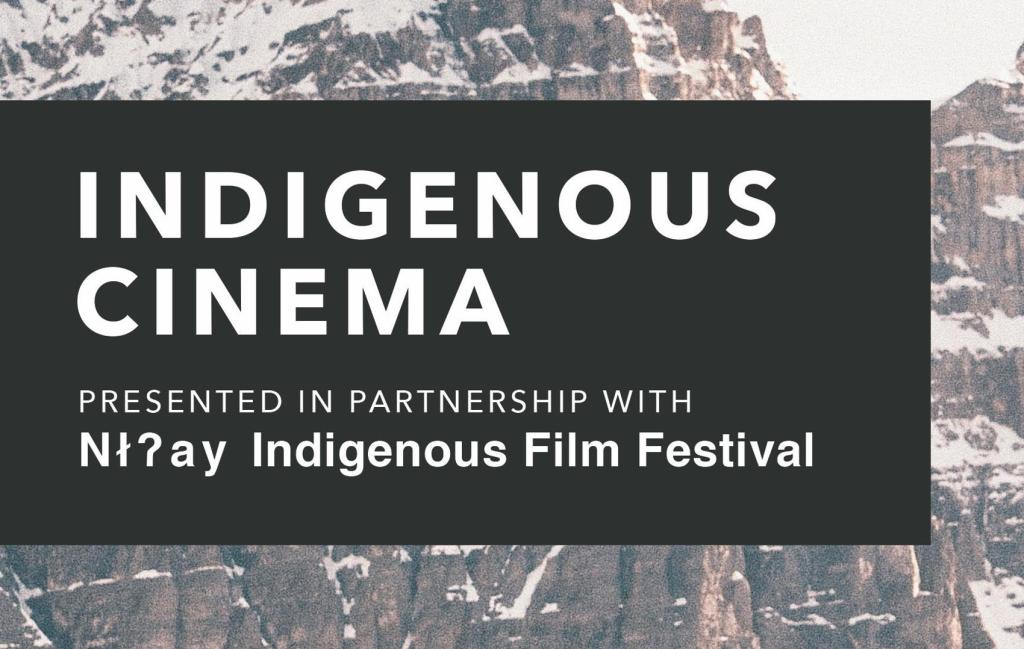 Films force parts of the past into the present that we often ignore. Indigenous Cinema Month at the Roxy Theater will explore first peoples’ history every Wednesday in November. The theater will explore indigenous peoples’ resiliency, historical trauma and struggles over land in honor of Native American Heritage Month with films dedicated to such stories.

The month kicked off with “Indian Horse,” a beautifully constructed film that tells the story of Canadian boarding schools’ abuse and violence through the eyes of a First Nations boy who becomes a hockey star. According to the film, 6,000 First Nations children died in the residential boarding schools. The story shows the deep effects of Canada’s aggressive assimilation policies towards Native people and that resiliency can simply be survival in the face of such atrocities.

“Film is the way that people get their biggest exposure to indigenous people,” said Ivan MacDonald of the Blackfeet and Shoshone tribes. The 29-year-old filmmaker and therapist at the Missoula Urban Indian Health Center partnered with the Roxy after starting the Nł?ay Indigenous Film Festival.

Panels will be held after film screenings to discuss education and expose audiences to indigenous history and issues.

“The panels provide a greater understanding and acknowledgment of these past experiences and sitting with what that experience meant for us,” MacDonald said. Each of the three remaining films will have panels after the showings to create space for conversation and questions. The last film, “Dawnland,” will feature the movie’s producer, Tracy Rector.

“500 Years” will screen on Nov. 14, recounting the story of 500 years of Mayan suppression in Guatemala and the fight to recognize the genocide their people faced. “Te Ata,” showing on Nov. 21, tells the story of a Chickasaw woman who shared her culture and heritage with the world using the storytelling and performances starting in 1919. Finally, “Dawnland” runs on Nov. 28 and explores the first truth and reconciliation commission for Native Americans in Maine. It documents the communities grappling with the forced removal of Native children placed with white families.

“If people are willing to listen, we are always willing to share our culture and stories,” MacDonald said.