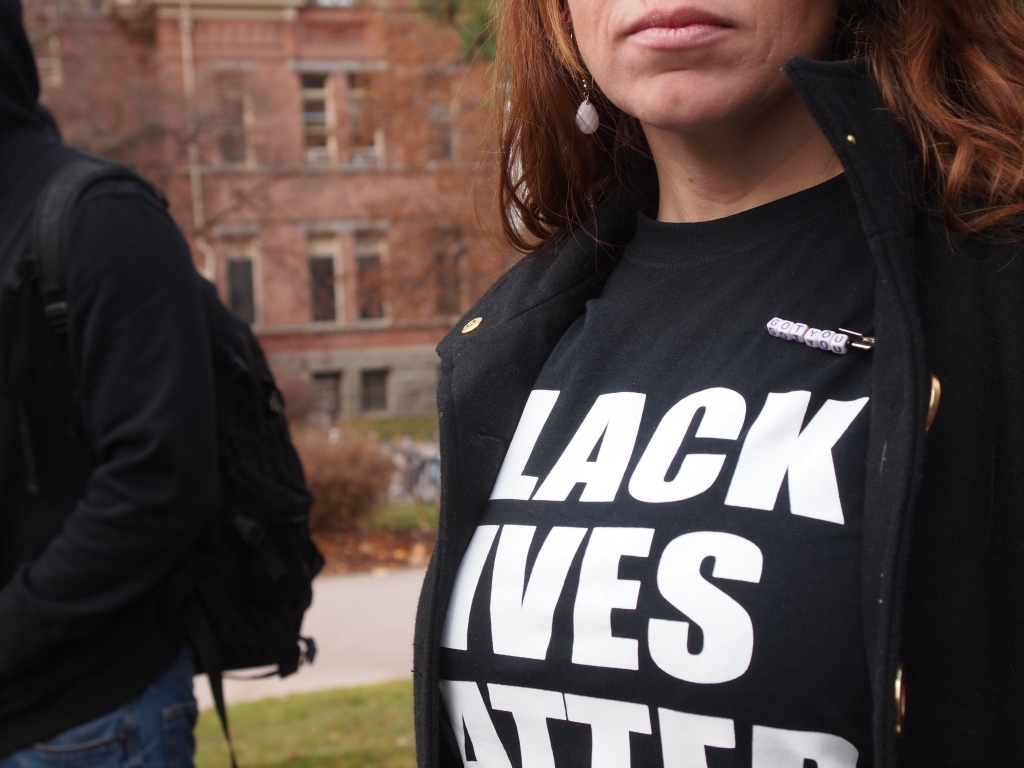 The Student Involvement Network and the Black Student Union are joining forces to bring a series of events to the University of Montana in celebration of Black History Month.

The events will be geared toward creating an open dialogue about race on campus, and will include the “Ask a Black Person” panel, as well as various speakers who will touch on a range of topics relating to the role race plays in today’s society.

Assistant Director of the Student Involvement Network Meshayla Cox, who also works as the marketing and outreach coordinator for the Black Student Union, said that while she finds a lot of allies in Missoula, she hopes the scheduled events will answer questions not typically asked in the predominantly white social landscape of Missoula.

These may include questions like, “Why is it not OK to ask a black woman about her hair?”

Cox said the “Ask a Black Person” panel, which will be held on Feb. 16, will provide a space to ask these types of questions. The panel will include a diverse slate of guests and speakers.

Although Cox said she is excited for the panel, she said the University’s climate has not always been completely welcoming. Posters for a lecture given by Black Lives Matter co-founder Patrisse Cullors, for example, were taken down multiple times last semester, and a man was escorted from the talk after shouting at Cullors.

But Black History Month returns control of the dialogue back to black people, Cox said, which is empowering because it is often inappropriately controlled by white people.

“I am very excited because it gives black students a platform,” Cox said.

The events are designed to make February a healing month, Cox said, after a year that saw the election of a president who many see as a threat to advances in civil rights.

Keenan Curran, a sophomore at the University, fielded questions on a similar open panel last year.

“It was nice to open some other people’s eyes,” Curran said.

He said that in a place with little diversity compared to his home state of Washington, he believes it’s important to push boundaries and ask uncomfortable questions.

Murray Pierce, an administrative liaison, said UM had one of the first African American studies programs in the nation. He said this speaks to the community’s resilience in a place of little diversity like Montana.

Pierce said the month serves to remember and recognize black history, which is American history.

“Sometimes all we have is our voice, and we want to make sure our voice is heard,” Pierce said.

Three UM professors spoke on Feb. 10 about slavery, the limits of censorship and general racial issues in America.

“We can’t take away our identities,” Cox said, adding that opposing viewpoints and questions are welcome at all the events, though understanding and respect is a requirement. “We can’t do anything other than resist and unify, and we can’t do that unless we understand the other.”